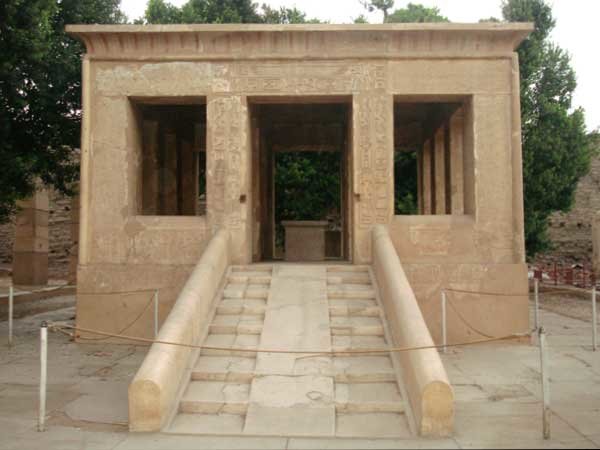 This white limestone barque station was constructed during the reign of the Pharaoh Senwosret I . He ruled during a time of relative peace and prosperity in the 12th Dynasty from 1971-1926 BC. It is now considered a magnificent example of Middle Kingdom Architecture. The carved pillars of polished limestone are stunning to behold. This building was erected to honor the Senwosret I’s Sed festival. As beautiful as this building is to us today, the pharaohs of the 18th dynasty considered it disposable. They dismantled it and used it as fill for the foundations of the 3rd pylon. It was uncovered during the excavation of this pylon between 1927 and 1938 AD. It was reconstructed and now stands in the Open Air Museum at Karnak. 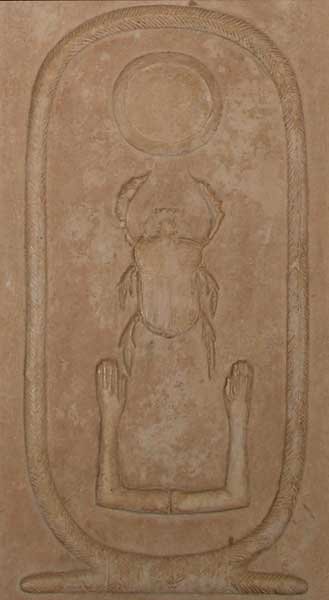 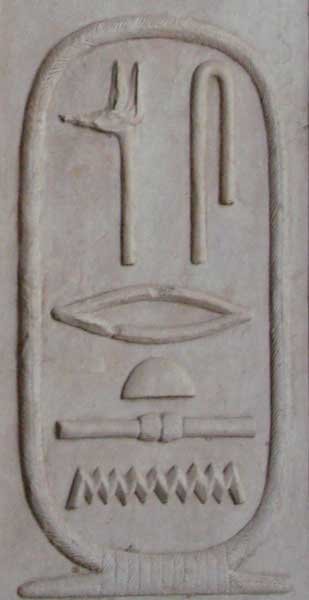 . . The cartouches of the Pharaoh. On the top is histhrone name Kheperkare, The Soul Of Ra Comes Into Being.  On the bottom we see his birth name Senwosret orMan of The Goddess Wosret. . 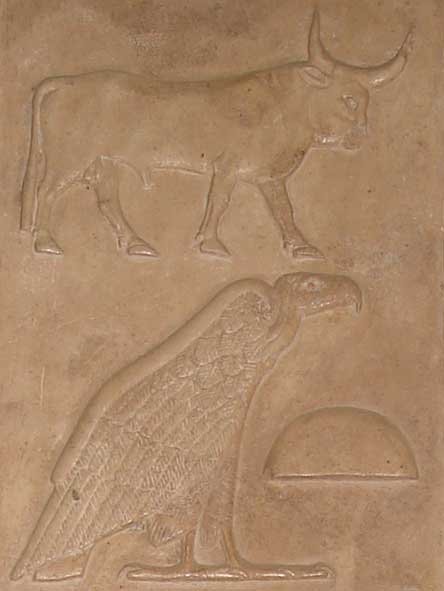 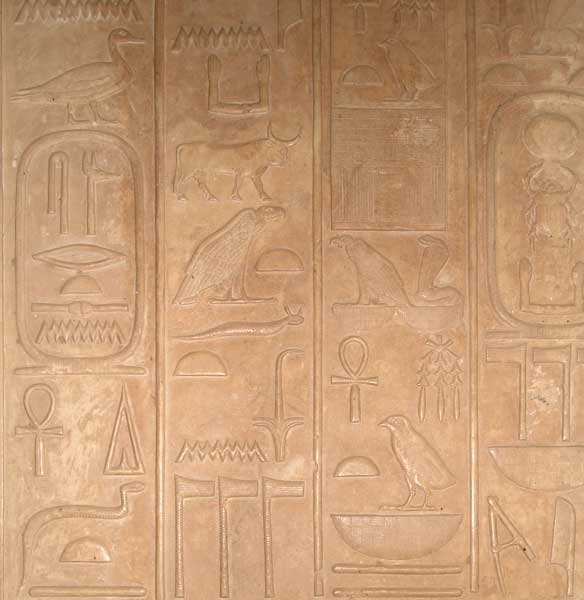 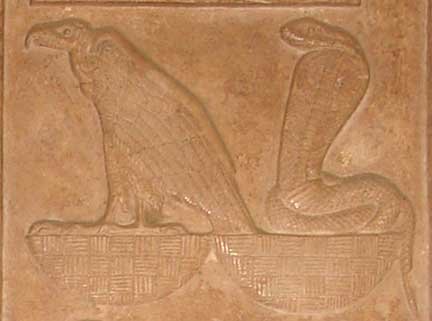 The details of the polished limestone glyphs isremarkable. We may owe the fine condition of this monument to the fact it was dismantled and not destroyed by the workers of the 18th Dynasty. Buried under the 3rd pylon as if in storage for over 3000 years. 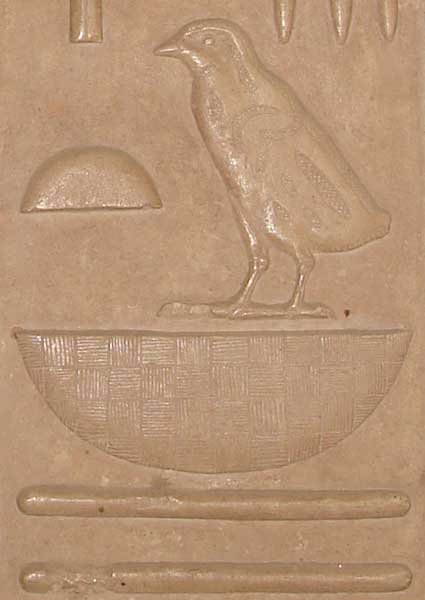 The next photograph is
A Panoramic View of Karnak.