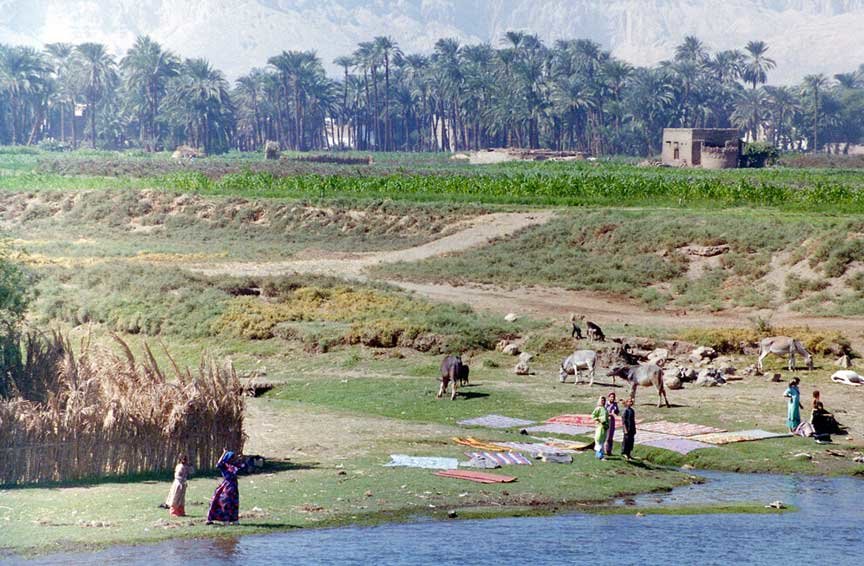 The next photograph is An Alabaster Factory